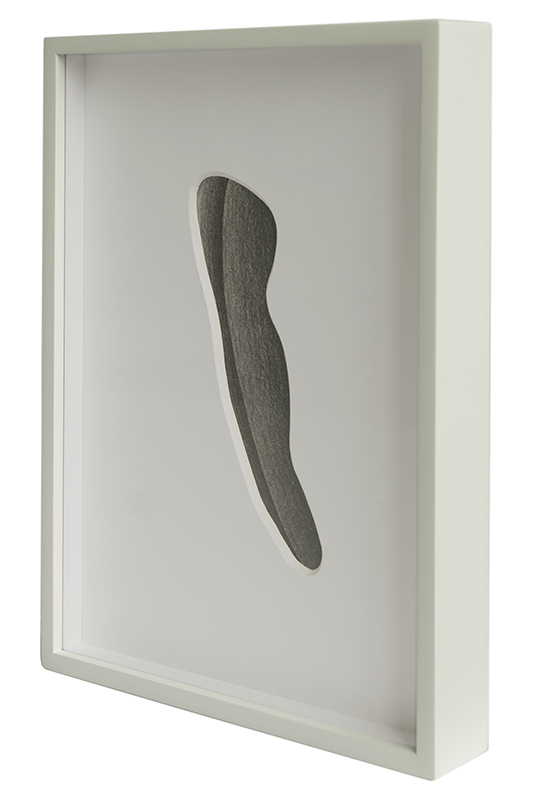 Deep Cuts deals with the significance and effect of tradiotional passe-partouts.

A specially developed process was used to cut out organic rather than rectangular shapes with surgical precision. They cover pencil drawings that have no visual relation to the cut forms - the passe-partout thus forms and dictates the image's content instead of framing it thoughtlessly.